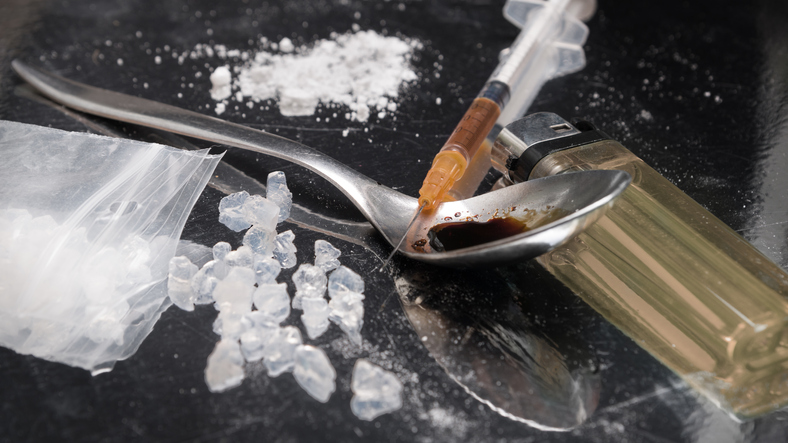 Drugs are used recreationally across the globe and Malaysia is no exception. Many of the narratives that we have surrounding drugs come from news stories reported from Western countries such as the US and Europe which more often than not bend the truth around the context surrounding the use of drugs to create one-sided narratives which tend to demonize drugs and their users. Along with this are our own data analyses of drugs used in Malaysia. However, the ways in which people use drugs vary to great degrees between places and as an example, we do not have the same issues North America has with opioid deaths or a great prevalence of opioid-use; and while data is a strong tool in terms of understanding the groups of people who use drugs, the amount or types of drugs which are used in the country, or the level at which people use a drug habitually, it does a poor job of showing us the reasons people use drugs in the first place and tends to place drugs within the lines of abuse, recovery, and relapse. Here data tends to be used as a vehicle to place drugs and its users within the dichotomy of abuse and recovery. I believe that this is too simplistic a view of how and why people use drugs in the first place. Whether it is to stay awake to function through long work hours and long sleepless nights, self-medication of a chronic physical or emotional pain, or simply for the purpose of recreation—people do not simply end up with drugs in their possession and choose to use them for no reason or no forethought whatsoever. People consciously seek out and use drugs even in a society where use of these drugs are made illegal on a systemic level and heavily stigmatized within our society.

Because of this, I chose to interview a Malaysian who has experience with a substance which has a particularly bad reputation. While I have only interviewed one person, I believe that this direct and personal interview forms insight into how drugs and the systems which surround drugs effect the everyday person; separate from the larger drug narratives that tend to be summarized and disseminated to the public through normative news outlets often through the lens of sensational criminality. The people who use drugs and the people who sell drugs have stories which are ultimately much more human than simple datasets and news articles (especially within the context of criminalization) are able to capture.

Noel is a Malaysian Chinese bartender. He is a gay man who uses meth. When I first talked to him about his meth use, his responsible use of the drug surprised and subverted my expectations of what meth-use is like. Because of this, I chose to pursue a more thorough interview.

Noel was first introduced to meth through a casual Grindr relationship. He describes meth as something that he has only ever used during sex and that he has little interest in using the drug outside of sex.

I was surprised by this as there is a common understanding of the drug as something which is instantly addictive, a drug which you try once and are hooked so immediately that the user enters the cycle of searching for the drug and using it to the point where it ultimately ruins the user’s life.

When I prodded further on the subject, Noel told me he recognized he has a potentially addictive personality. Because of this, he consciously chooses to only allow his own access to be through this Grindr relationship rather than something that he would seek out independently. He also consciously chooses to use smaller amounts of the drug as compared to his partner. This also surprised me. I have only ever heard anecdotes of meth as something users binge on, to the point at which they deprive themselves of sleep for multiple days and the drug takes a heavy toll on both their physical and mental health. I asked him about this seemingly unsustainable quality of meth as a drug and he agreed that there have been times where he’s experienced a day or two with little to no sleep but also thought of this idea of meth’s unsustainability as something which is intrinsic to many other habits. Noel talked about how alcohol could easily be used to a point at which it severely interferes with someone’s life and that it is an addictive drug which can often bring out self-destructive behaviours in people. Noel recognized the times at which his meth use began to interfere with his life through one of the drug’s effects which is the prevention of sleep and he was able to disengage entirely from the drug during this time. In total, he has only used meth five times in the last year. He describes enjoying the effects of meth but that he really has no interest in the drug outside of sex and said that as far as his personal experience goes, that meth is not recreationally used as a “get me through the day sort of drug” and that it is used entirely for the purpose of sex and that he has only seen its use among the gay men he’s met on Grindr.

I asked Noel if gay people in Malaysia might be more open to drug use in general to which he responded that being gay in Malaysia meant existing as an already illegal entity. It means feeling alienated from their society and community. Already their very sexuality is something which is illegal and so for Noel and the gays he knows, being comfortable and accepting their sexuality in a space where they are told their sexuality is wrong, it is much easier to question the laws which surround drugs as well. Growing up gay means growing up as an other in your society and it makes it easier to access and engage with things such as drugs which are also considered taboo by larger society. Noel also believes that the unique perspective of growing up gay in Malaysia creates a type of person who is more open to a wider range of experiences in general.

Noel says that he feels lucky at the very least that his family is supportive of his sexuality and that while they show concern when he talked about his experiences with drugs, they generally recognize his independence as an adult and understand that he has the conscious ability to control his drug use. He believes that if the situation were different and that if his sexuality was totally rejected by his family, that there very well might be a stronger push to cope through the use of drugs. He also believes it is when drugs are used as a form of relief from the stresses of not being accepted and being alienated even from within the family itself that drug use has a much larger opportunity to become an addictive and destructive presence in a person’s life.

Noel has also said that our drug laws have no effect on his access to drugs, only on the purity of his drugs, which do concern him. He believes that a heavily regulated level of legality would allow for at least a safer experience for the users.

I prodded Noel further on the narrative that surrounds meth—that it is something that people end up using with no self-control, that it is a drug which is inherently destructive and addictive. He responded with, “I think because it has such a reputation it’s only certain folks that chase after it and so it becomes a chicken egg sort of thing. Is it really the meth or is it the kind of people it attracts?” I thought this was an interesting statement that brought up more questions. Do the narratives we form around our drugs also direct their use? Are people more likely to binge on meth, to use the drug in a more self-destructive way because this is how we have portrayed the drug? MDMA otherwise known as ecstacy and a drug which has a few similarities to meth has been viewed for a long time as an addictive party drug which only harms the body. However, after recent research, MDMA is now seen as a valuable therapeutic drug which could help combat prevalent mental health issues such as PTSD. How many of our narratives around MDMA have directed its use as something which is only meant to be used as a clubbing-dance-mood-enhancer even by users themselves?

Perhaps if we moved away from the narrative dichotomies of abuse, recovery, and relapse, we can have a better understanding of the drugs themselves and the people who use these drugs. With a more nuanced understanding of both people and the drugs they use, I believe we can also treat the people who actually suffer from the addictions of these substances with a better sense of understanding; instead of leading first and foremost with the stigma and narratives which obfuscate and cloud our vision to the actual, much more human problems which underlie substance abuse and addiction. 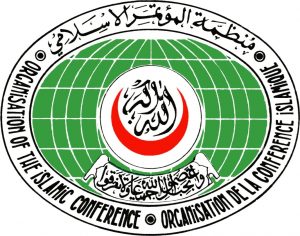 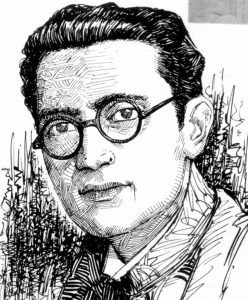 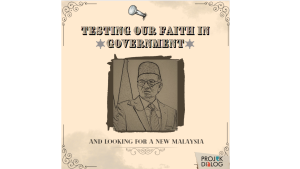 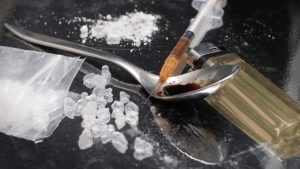