What does the abortion debate look like in Malaysia? 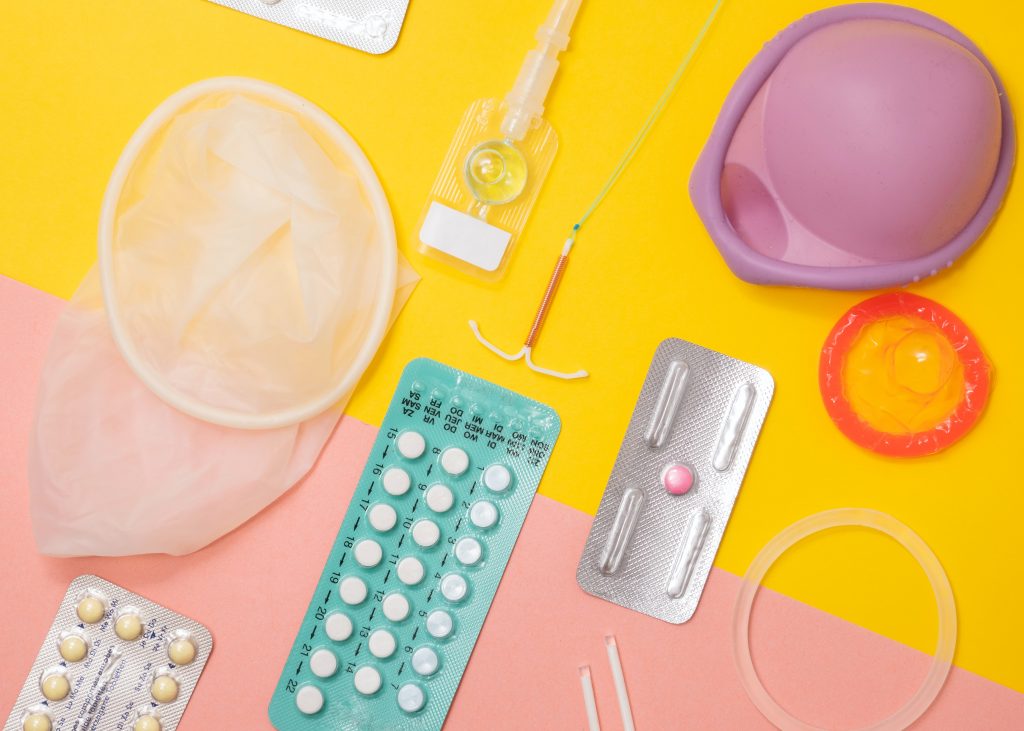 When discussing abortion reform in Malaysia, the rhetoric is far from the “Pro-choice” or “Pro-life” dichotomy. The crux of the abortion debate – or the lack of it – is usually said to be religion, the belief there is sanctity in all life that a higher gives life and is the only one that takes it away. The abortion debate instead, like most of Southeast Asia, is usually approached through the consequences of not being able to obtain safe abortion services such as the emergence of underground abortion clinics and baby dumping problem.

Abortion is technically “legal” under civil law to save a woman’s life or to preserve her physical and mental health, although regulated under the Penal Code, Section 312-316, originating from the British Empire’s Indian 1871 Penal Code criminalising abortion. Under Syariah law, abortion is allowed to be carried out for a fetus under 120 days of gestation if the mother’s life is under threat or it the fetus is abnormal. With such restrictions, access to such services remain limited and voluntary abortions remain illegal. Even if the pregnancy resulted from rape or incest, they are sometimes not enough grounds to terminate the pregnancy as it does not “threaten” the mother’s life.

Nirmala Thapa was a factory worker from Nepal, 24 years old at that time, became the first woman to be sentenced for abortion on November 12, 2014. Her case had received significant media attention in Malaysia and Nepal causing considerable controversy as she was tried under Section 315 of the Penal Code for an act done with the intent to prevent a child from being born alive or to cause it to die after birth. She was later exonerated from her conviction, the charges against her physician were also dropped. In fact, medical practitioners are rarely criminalised after the 1990s in Malaysia for carrying out termination services.

Nirmala is but part of the many migrant workers whose work permits would be revoked in the event of a pregnancy. An Indonesian domestic worker who could not obtain access to abortion services was sentenced to 8 years in prison for baby dumping in hopes of retaining her job, the judge who ordered her jail said, “Killing your own child will not solve your problems, let this punishment be a lesson to you.” Hence, although abortion may not be as talked about, baby dumping cases often make headlines and there is but little sympathy for infanticide, usually with extremely dismissive netizen reactions and also little to no leeway in court.

It is but a common occurrence where desperate college students wanting to conceal their pregnancies were also unaware of the harsh penalisation that come with infanticide. A 19-year-old was charged for baby dumping with 12 years imprisonment after throwing her baby out of the window. Meanwhile, another 19-year-old had her baby born prematurely and buried its body also received a 12 years imprisonment charge. 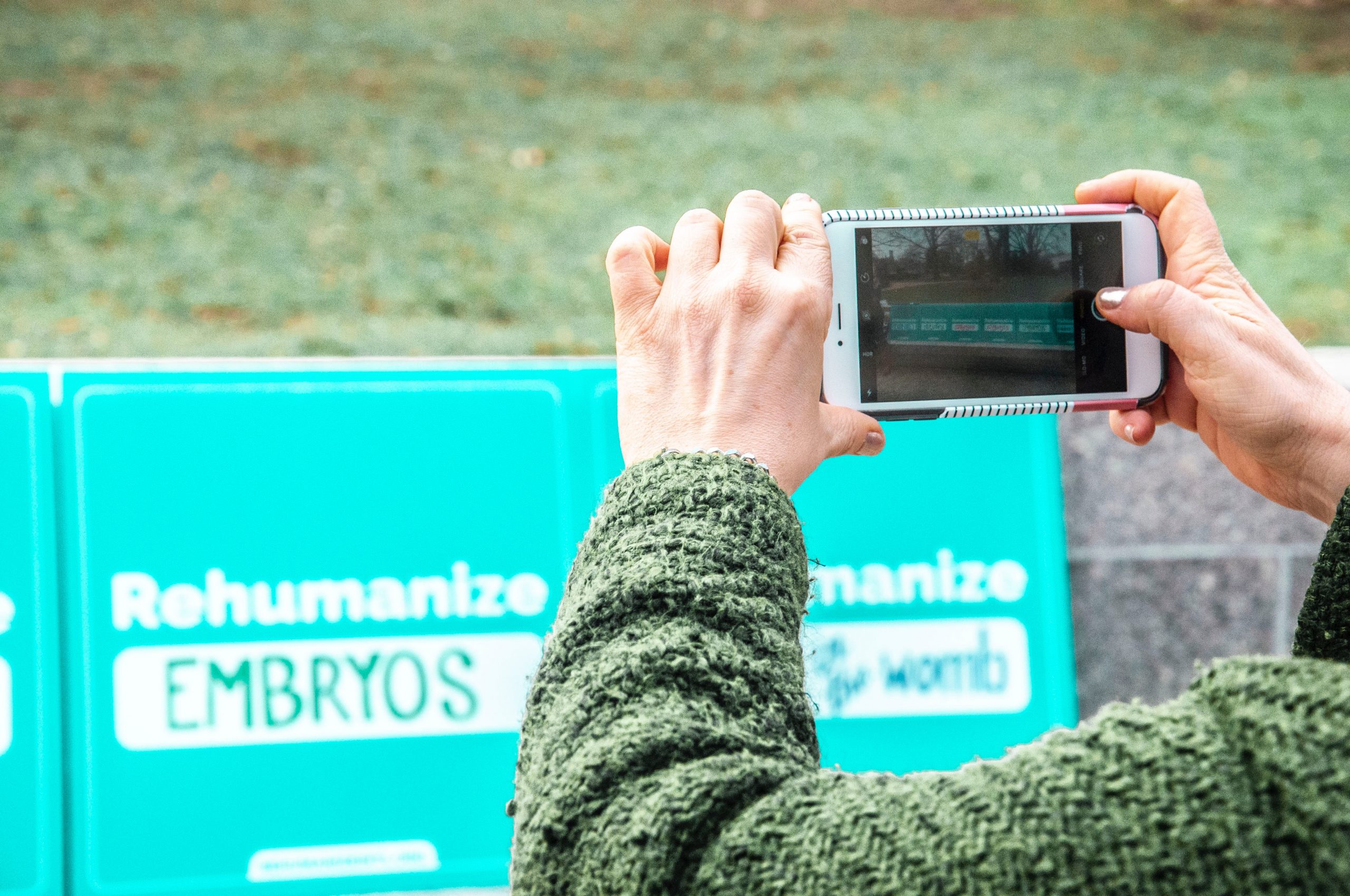 Abortion services are available in the private sector that is, of course, clandestine about but comes with high costs. Due to socio-economic reasons, online sale of illegal abortion pills has also skyrocketed as a cheaper option for terminating pregnancies. As the pills are unregulated, there are significant health risks that come with misoprostol and mifepristone, and can also lead to offences under Section 312-316  of Penal Code. A woman in Kudat, Sabah was rushed to the hospital for allegedly taking 20 abortion pills was immediately then investigated under Section 315 of the Penal Code. Meanwhile, a similar case of an Indonesian and Bangladeshi factory worker wherein after consuming the pills had a miscarriage and was rushed to the hospital with the stillborn. The couple had gone viral after burying her stillborn despite it being carried out by the hospital and both were subsequently investigated under Section 312 of the Penal Code. Hence, some have called to legalise the sale of abortion pills that offer supervision for the intake of the pills as a way to prevent online sales but it is seen as an instant fix to unplanned pregnancies and that abortion should solely be handled by a medical practitioner.

Another popular way of indirectly approaching the topic abortion is on contraception taught as educating “consequences” and hence abortion is but a result of such one’s poor choices that one has to bear. Blaming women for lack of knowledge in avoiding pregnancy is but how sex education continues to be taught. As we have come to this point, there is little talk about their partners when criminalized for abortion. Only when baby dumping is concerned, will their partners be equally liable as well under Section 309 of the Penal Code with up to 20 years imprisonment. Safe to say, most mentions of abortions are but reports of the degree of punishment that comes with abortion. This is also supported on national television every so often with be images of a police raid of an underground abortion clinic in an unassuming shop lot with girls sitting around in shame while other times featuring buried fetuses as well, marking it as a crime scene. Regularly displaying the investment of law enforcement provides effective proof that they have committed a crime in seeking an abortion.

Surrounded by ominous music, a peculiar show by Harian Metro where they “went undercover” to find out how easy it was to get an abortion and the price. There was an exchange that was filmed about how the clinics dealt with the illegality of abortion:

The medical practitioners are framed to be dealing with a dead body or “mayat bayi” that needs to be buried to hide the evidence is seen as inhumane given it is prohibited. With the end of the interview the video cuts to its title “Mudah gugur janin” with a skeleton model and screen with an ultrasound of the baby. Family planning and national development go hand in hand when discussing matters to do with contraception, fertility and abortion thus immediately becoming a sore spot politically. Decriminalising abortion and reducing restrictive legislation remains within NGOs and CSOs but far from the mainstream debate on abortion. Moving away from seeing abortion through the lenses of law enforcement through the media might be a step-in normalising discussions on the matter. However, due to the act of abortion being governed by the Penal Code, we will only be able to get a glimpse into the trauma and distress of dealing with unwanted pregnancies.