Notice: Trying to access array offset on value of type bool in /home/projekdi/public_html/wp-content/plugins/elementor-pro/modules/dynamic-tags/tags/post-featured-image.php on line 36
On the class divide at home - Projek Dialog

On the class divide at home 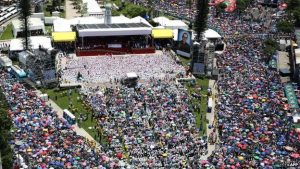 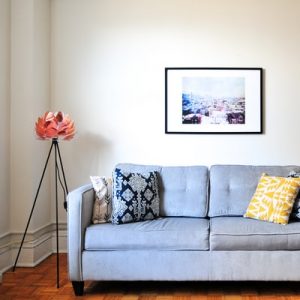 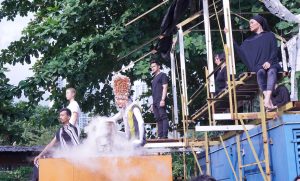