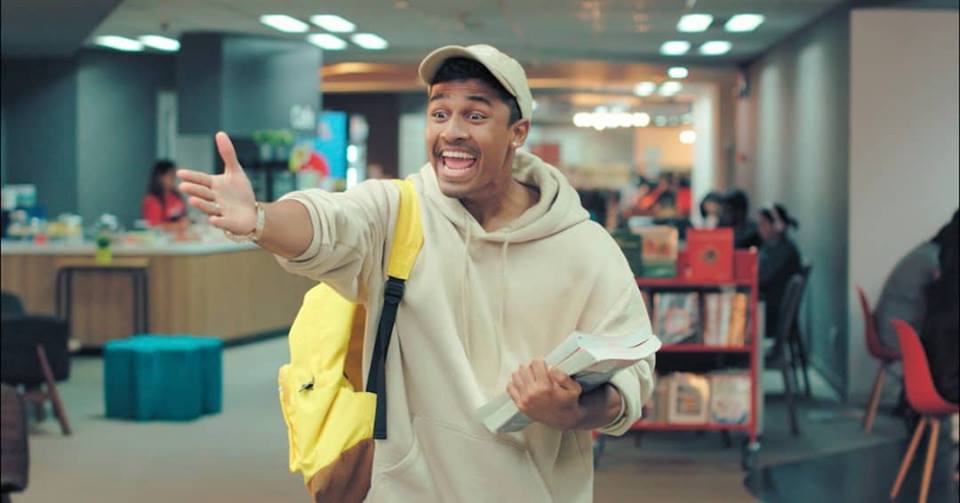 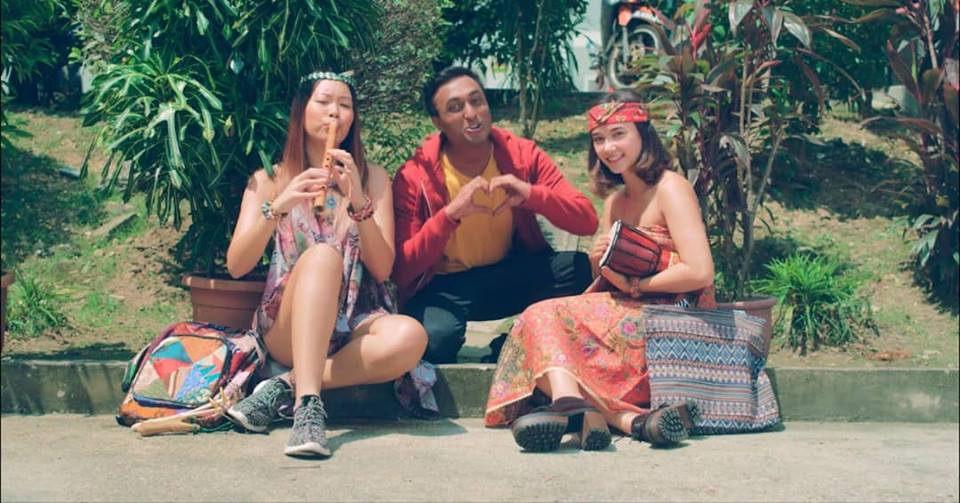 Projek Dialog recently collaborated with Youtubers “The Salad Show” on producing a fun and educational video on racial stereotypes in Malaysia, and how we can combat it. The video featured vocals from Darren Ashley and was in the format of a rap song. It also starred Youtubers Gudji and Harvinth Skin. The Salad Show produced, wrote, and directed the video, while Projek Dialog teamed up as an NGO partner and provided consultation for the video. Click the link here to watch the full video!]]>