The first Pesta Filem Kita took place in 2016 on Malaysia Day at Cinetheque at KL Sentral. It was conceived as a festival to bring Malaysians of all backgrounds together with film as the medium.

Curated by activist Maryam Lee and filmmaker Muzzamer Rahman, it featured complimentary screenings, forums and workshops that were attended by over two hundred people.

Muhammad Shahrazif, Daniyal Kadir, and Kubendera MS Mahadevan had received RM7,000 each to produce their films in seven weeks, while Yow Chong Lee from Sabah and Lau Ung Ing from Sarawak received RM9,000 each.

This first film festival became a catalyst of sorts, and we knew that our story of growth had just begun.

In late 2018 we were approached by Development Alternatives Incorporated, an international humanitarian aid agency, who was interested in our work. Upon discussion we agreed to proceed with our second film festival.

At the time this festival was being conceptualised, we were riding on the momentum of GE14 and the emerging voices of young people. Some of the most sweeping political changes were a result of youth campaigns and pressure. We felt it was important to highlight this in our festival and ensure that the youth will continue to have a platform to have a say in social and political matters.

Our second film festival was held in March 2019 in Ruang by ThinkCity in the heart of Kuala Lumpur. We managed to get an even bigger crowd than before, this time over three hundred people and mainly consisting of urban youth. 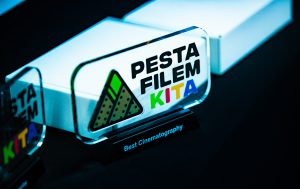 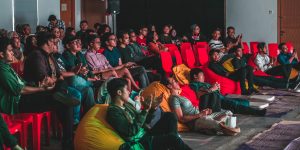 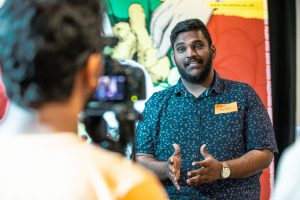 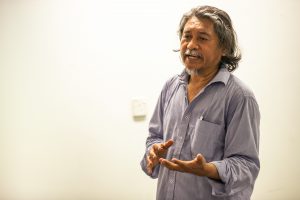 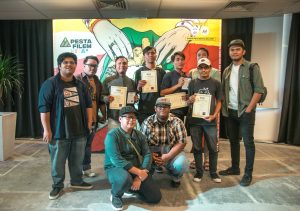 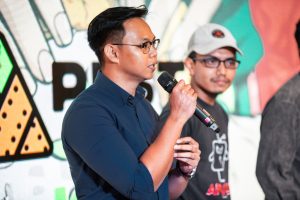 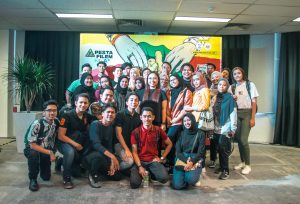 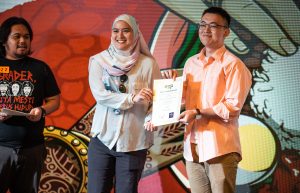 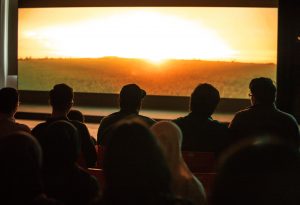 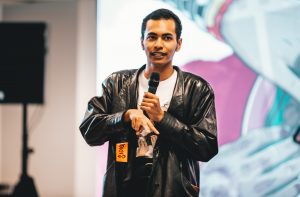 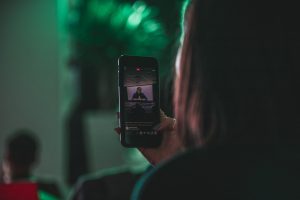 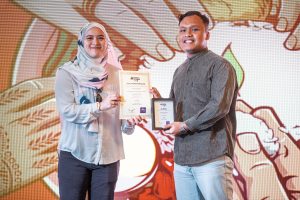