Backdoor 2020: Some Lessons for Civil Society 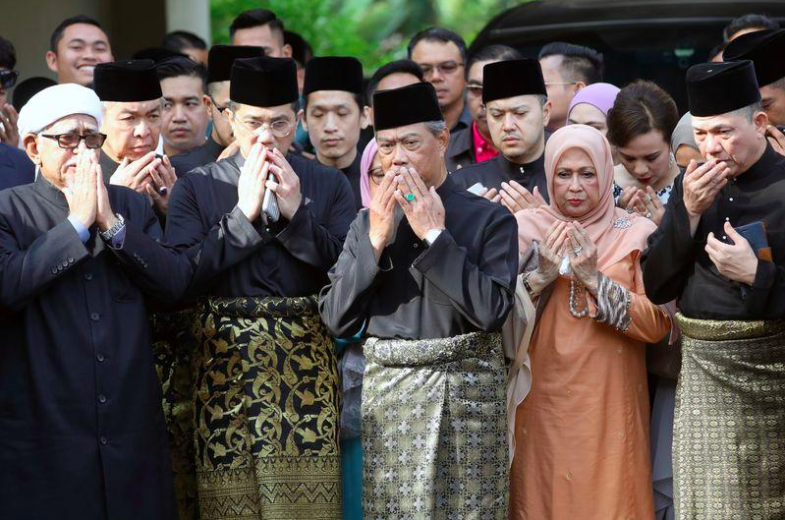 The government’s ‘backdoor’ takeover meant that this follow up to part one had to be wholly re-written. Just as the game has changed so too should civil society’s strategic options.

The question of strategy, in any case, is a good way to begin our consideration of where civil society may have fallen short and what it should reflect on should it want a taste of government again.

The term ‘grassroots’ is thrown around a lot to become meaningless. However, the re-emergence of the Malay-right presents us with concrete options on how it could be used with political effectiveness, rather than rhetoric, in mind.

In Bahasa ‘Akar Umbi’ does not simply mean ‘the people.’ It evokes, particularly, a certain ordinariness of everyday life, a life that is not secured by privilege or power. The concerns are bread and butter, survival, issues.

Muhyiddin Yassin understood this and made it the immediate focal point of his inaugural speech. By doing so, he establishes a connection with the most significant demographic in Malaysian politics: the Malays who constitute the majority of the B40 population whose support Pakatan Harapan had done everything to lose.

Only time will tell whether his outreach will work but it is a move that makes political sense.

The practicality of Muhyidin’s approach stands in marked contrast to civil society’s relationship to the backdoor.

For one, the turn of events were significantly campaigned by the most left-wing elements of PKR who proved themselves upon decades’ worth of civil society work. Some of them are even generally regarded as icons of the Reformasi movement. Hishamuddin Rais’ triumphant admission of presence on that fateful Sheraton night inspired memes but he must be given credit for at least owning the choice, however much it undermines his “non-governmental individual” credentials. We have yet to hear from the rest.

Ambiga’s support for a unity government was similarly met with anger by both sides. Tun was only occupying an interim position and by then was clearly not Pakatan’s choice (the bandwagon at this point of the week was to say that Anwar had commanded the majority). In other words, she was advocating for a candidate whose parliamentary support was unproven, and was at best, doubted.

This wouldn’t be such a problem if we weren’t all about procedural soundness. But aren’t we? Should we be? Who are ‘we’ anyway?

Many are already mobilizing to get Pakatan back into power. There are countless reasons why this is a better time to take stock and organize than to hit the ground running. But for this entry, I’ll give just one: Anwar and Mahathir have lost Malay support.

This is hard to believe if we only pay attention to the power plays at the party level. But the wave of Malay anger towards Pakatan was consistently building to hit hard, and it did.

One need not be ‘on the ground’ to see this. The by-elections were telling but beyond that the immense popularity of conservative-Malay YouTube channels is already an indication that there is a growing demand for platforms to voice Malay discontent.

The popularity of Minaq Jinggo, Dot Amran, Pertiwi TV, MH Online and Malaysia Gazette, just to name a few, have largely gone unnoticed by urban liberals but the channels indicate a significant mass popularity of conservative Malay discourse. Even PPIM’s YouTube channel, and let’s recall that PPIM is not a media organization, has 141k subscribers.

Before we brush them off as ‘cyber trooping’ or propaganda, as good liberals who are supposed to believe in Freedom of Expression would tend to, we should take some time to notice that these platforms are doing proper critical discourse. They report political news as much as cultural developments. There is the usual demonization of DAP that gets over the top but this is just the counterpart to the over the top ways Siti Kasim or Tajuddin Rasdi talk about Malays.

Get out of the grudge match

There is a more important reason why working to get Pakatan back is not the right way forward for civil society. Our ideological rivals have gone beyond personality politics.

The unlikely alliance that make up Perikatan Nasional is made possible due to a surge in Malay discontent rather than Muhyidin, Zahid Hamidi or Hadi Awang’s charismatic personas.

Perikatan to be sure, can only be a short-term practical arrangement. The enmity between the component parties are real. What they can bet on meanwhile is that Malay voters would rather have them in power than the alternative.

Pakatan’s Mahathir vs Anwar split – and the idea that we should be in the business of rooting for one of them – appears all the more retrograde in this regard. Civil society is already deep in the mire of that longstanding grudge. There is no need to get even more bogged down.

There are, to be sure, legitimate grievances. We should be angry, and for a long time.

However, there does not appear to be much other than anger. The two rallies were colourful but poorly attended especially in light of the insistence that Pakatan is supposedly the government of the Rakyat.

The poor showing stands out even more given the fact that the gatherings took place over the weekend, the only time street protests are ever viable in this country.

That one of its moments have become a viral parody should indicate that we cannot expect a repeat of May 2019 or Bersih 2.0. Malays have mostly checked out of the Harapan agenda.The political atmosphere has shifted.

This raises the question of whether the cluster of different organizations that make up Malaysian civil society constitutes a ‘community’ in any meaningful sense of the term.

A community, at a very basic level, must agree to certain shared parameters of accountability. Simply put, if I am not accountable for what you are, then we do not really work with the same set of values in mind.

This is hard to determine because the coup has thrown into question a key issue that animated civil society for the past two decades, namely, what Reformasi should be about. This is not an electoral question but one, really, of what ordinary Malaysians can do, a question civil society is supposed to provide answers for.

Now seems like the best time to think of new ones.

Civil society could play a necessary perspective-checking role for the coalition, a way the coalition can look at itself critically from the outside. This is less a matter of principles but tact and diplomacy on our part.

This requires being adept at perspective and tone shifting, which constant earnest moralizing does the least to help. 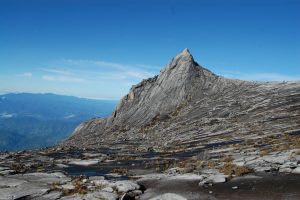 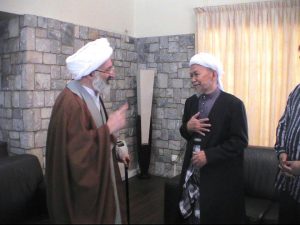