THERE is a book by Faqihuddin Abdul Kodir, an Indonesian scholar that I think is very interesting. It’s called Qira’ah Mubadalah: Progressive Interpretation for Gender Justice in Islam. It reminds me of a video published by Projek Dialog with a similar title ‘Feminism is not Anti-Islamic’ (2013) which discusses the fears that some have of this idea. The Qira’ah Mubadalah book will definitely answer various criticisms and negative comments against the speaker in the video, namely Saudara Suri Kempe. Qira’ah Mubadalah was created from a discussion to read and view the holy verses of the Qur’an from a cross-cutting perspective, its discourse and with the aim of giving a debate on women’s rights in a more transparent and honest manner. It’s a disturbing read of course for those who are closed-minded, but fresh for those who dare to quarrel with self -ratio. It does not in any way dismantle or reject the thought of classical scholars, but rather celebrates it; but more importantly, the book adds value so that there is an alternative to existing readings.

The author created this reading in a meticulous manner. It has gone through debate, discussion and acceptance through various non-governmental organizations in Indonesia. Even the concept presented by Faqihuddin emerged from his dissertation at Gajah Mada University in 2015 in which he discussed the hadiths in the Tahrir al-Mar’ah fi ‘Ashr al-Risalah.

The intention of this book is to look at gender fairly. Therefore, it poses a heavy challenge, which is to no longer read the sacred text patriarchally. 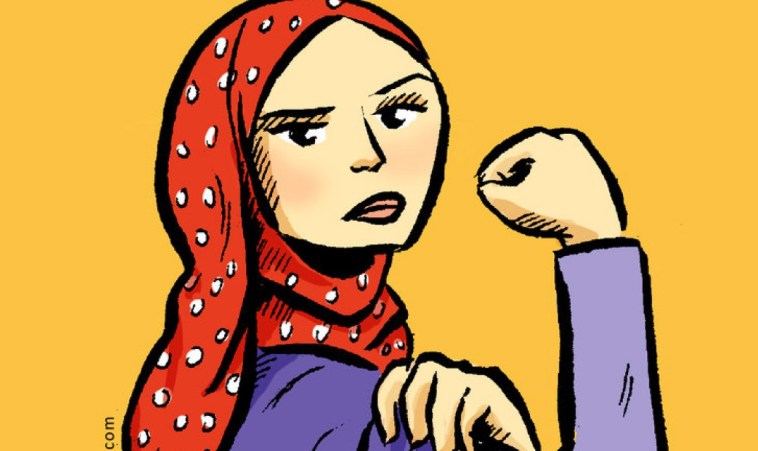 How is it done? The policy of the debate or the idea of ​​Mubadalah begins by emphasizing the monotheism of Islam, the basis and core of the faith which is completely anti-patriarchal. The author argues that the Qur’an should not be misunderstood at all and that Prophet Muhammad came to humanize the ignorant Arabs, and to return the status of humanity to women. Before the arrival of the Prophet, unfortunately, women were not considered human. Women in the age of ignorance were oppressed at will. They are slaves to lust, women are given gifts, debt security, hostages, to be raped, married or divorced, to the point of being buried alive simply because of their gender.

The tawhid introduced by the Prophet Muhammad negates all of the above by comparison, the woman to that of a man. The method of Islamic improvement is by applying the teaching, in which the origin of the creation of women is the same as that of men. Second, no creature is better than women but in fact, men and women are the caliphs of Allah on earth. So with that thirdly, women should only dedicate themselves to Allah, not to the husband or father where piety is the real measure used by the Divine.

So Mubadalah allows us to slowly explore how Islam provides a gradual lesson for the Arabs to treat women better. If previously men had no limit to marrying and sleeping with women; there is now a limit to where monogamy lies as it is fairer than polygamy. Also, the ignorant Arabs were shaken again by Islam when the value of women’s testimony was refined, as well as making the share of heritage for women stronger so that the Islamic intention of breaking the patriarchal tradition of the Arab community was successfully conveyed by the Quran and Rasulullah saw himself.

The methodology of this reading is determined by looking at the text by category, namely the text of mabadi ‘(general Islamic values); the text is viewed as qawa’id (a more specific value in life) and finally the juz’i text in which certain behaviours are dealt with specifically. It is this ability and hard work or ijtihad that we do not find in the Muslim community in Malaysia. Our scholars almost failed by not doing so.

Therefore, in this lengthy book – 616 pages long – for example, he tries to reconsider the meaning of the hadith ‘women that lack in intellect and religion’ by looking at the full context of his words. Is it true that was what the Prophet meant by, that women are stupid? Or is intercourse (sexual activity) really analysed, where it’s considered as charity and something that is necessary, even when the woman is unwilling to do so.

What makes it even better is the author’s ability to master the science of hadith and tafsir. Thus, providing a meaningful space for debate, very meaningful that we do not see it in the discourse on women’s jurisprudence among us, even by our scholars who have a doctorate in hadith. 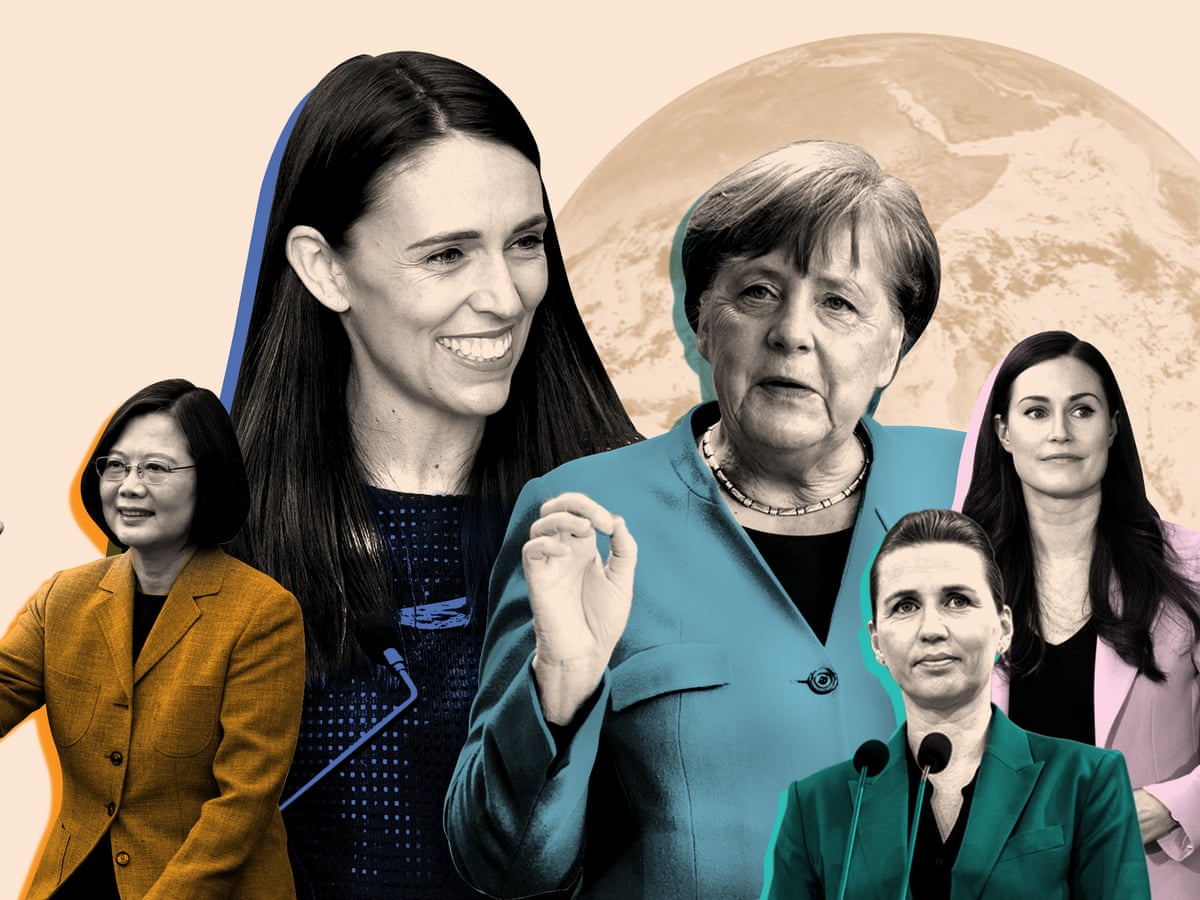 Therefore, this book not only re-examines the gender text as a whole, but also ranks and establishes women as equal to men. This is done so that the claim that women are the source of slander is refuted and no longer accepted recklessly. The issues of nusyuz, polygamy, iddah and child-rearing are given a great context so that they are not isolated in just one space. It seeks to liberate women where the issue of women’s prominence as scholars are given attention. This includes resolutely challenging the position of women as the prayer imam. Then, the hadith ‘it will not be happy for the people to leave the affairs of their leadership to a woman’ as an example is seen not on the issue of gender but rather, is actually a prophecy of the Prophet Muhammad on the fall of the Persian empire at the hands of a woman. Reading this perspective provides us with logic for today’s world where women’s leadership is far more successful than men’s, as highlighted by Chancellor Merkel in Germany or the Prime Minister of New Zealand, Jacinda Adern.

It is difficult for us to dispute this author’s study which comes with various sources, from the classical scholars themselves to making us collectively agree that women and feminist rights demands (hence feminism) are in fact a human rights claim that Islam has long championed. This book will make our patriarchal scholars lose.

This book should be read by every man and woman, especially scholars in the field of Islamic studies as it provides much more values to the discussion of gender. Thus, we will no longer ridicule speakers or supporters of feminism for not wearing a headscarf, or being familiar or fluent in Arabic terms that do have the gender of muzakkar and muannats.

The book can be purchased online through its publisher Diva Press.