Notice: Trying to access array offset on value of type bool in /home/projekdi/public_html/wp-content/plugins/elementor-pro/modules/dynamic-tags/tags/post-featured-image.php on line 36
Creation and Evolution: A Muslim Perspective - Projek Dialog

Creation and Evolution: A Muslim Perspective

by Animah Ferrer, guest columnist.  The controversial “creation or evolution” debate, originating in the West, is one that continues to draw heated and apparently irreconcilable arguments. Perhaps if it were discussed more openly and rationally a broader, a less antagonistic perspective might be achieved. While Europe experienced a dramatic parting of the ways between faith and science, Islam has always held that science is not inherently against faith, but rather plays an important role in supporting and strengthening it. Personally I have never felt that the theory of evolution is diametrically or incontrovertibly opposed to the idea of Creation by Allah. However, since it is evidently a hot topic, I looked up some of the relevant verses in the Qur’an and tried to understand the possibilities of meaning from there. I should emphasize that I am not a scientist, and therefore my comments do not refer to any particular theory of evolution, but only to the general idea of a gradual evolutionary process of creation. There are several issues at play: 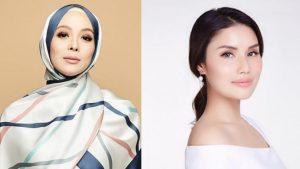 The Revolution is Viral

By Ahmad Fuad Rahmat Triggered Now is not the time for the rich to complain about how difficult they have it. That is what Aleeya 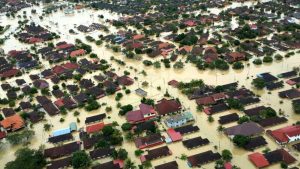