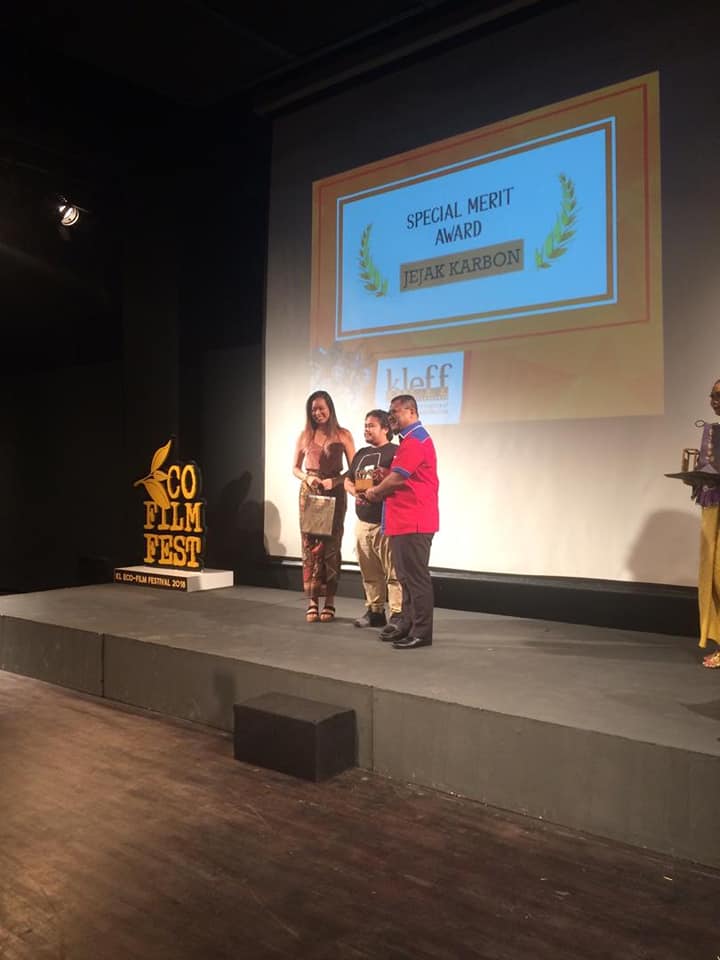 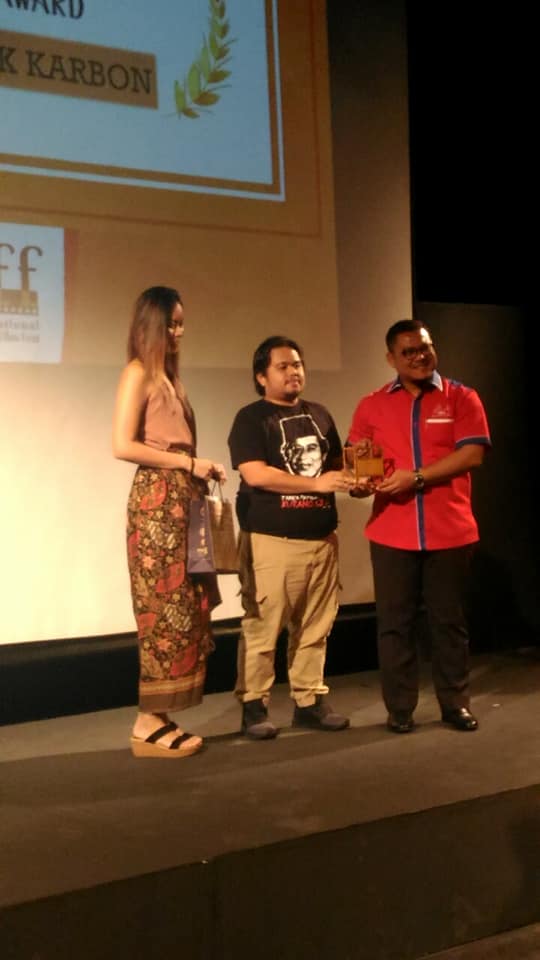 On 26 October 2018, Projek Dialog was invited to attend an award ceremony with other award recipients – Projek Dialog was nominated for the Special Merit Award by the Kuala Lumpur Eco Film Fest 2018, and had won it. Projek Dialog had produced Youtube videos before, but this was the first time we were nominated for an award by an established film festival. The video that helped us garner this award was none other than Jejak Karbon, a PSA-style short video about how to reduce your carbon footprint during the national holiday of Hari Raya. It was shot in a Malay kampung house, and released on Youtube just in time for the Raya celebrations. Here is the link to the Youtube video.]]>