After the event, it was asked that, if PEN celebrates the freedom of expression, would the same apply to literature that promotes hate speech? What are its limits?

The question above is quite unusual and shouldn’t be taken lightly, not to mention trivial too. Since PEN International’s establishment in 1921, this organisation has faced problems when it comes to freedom of expression involving hate speech. 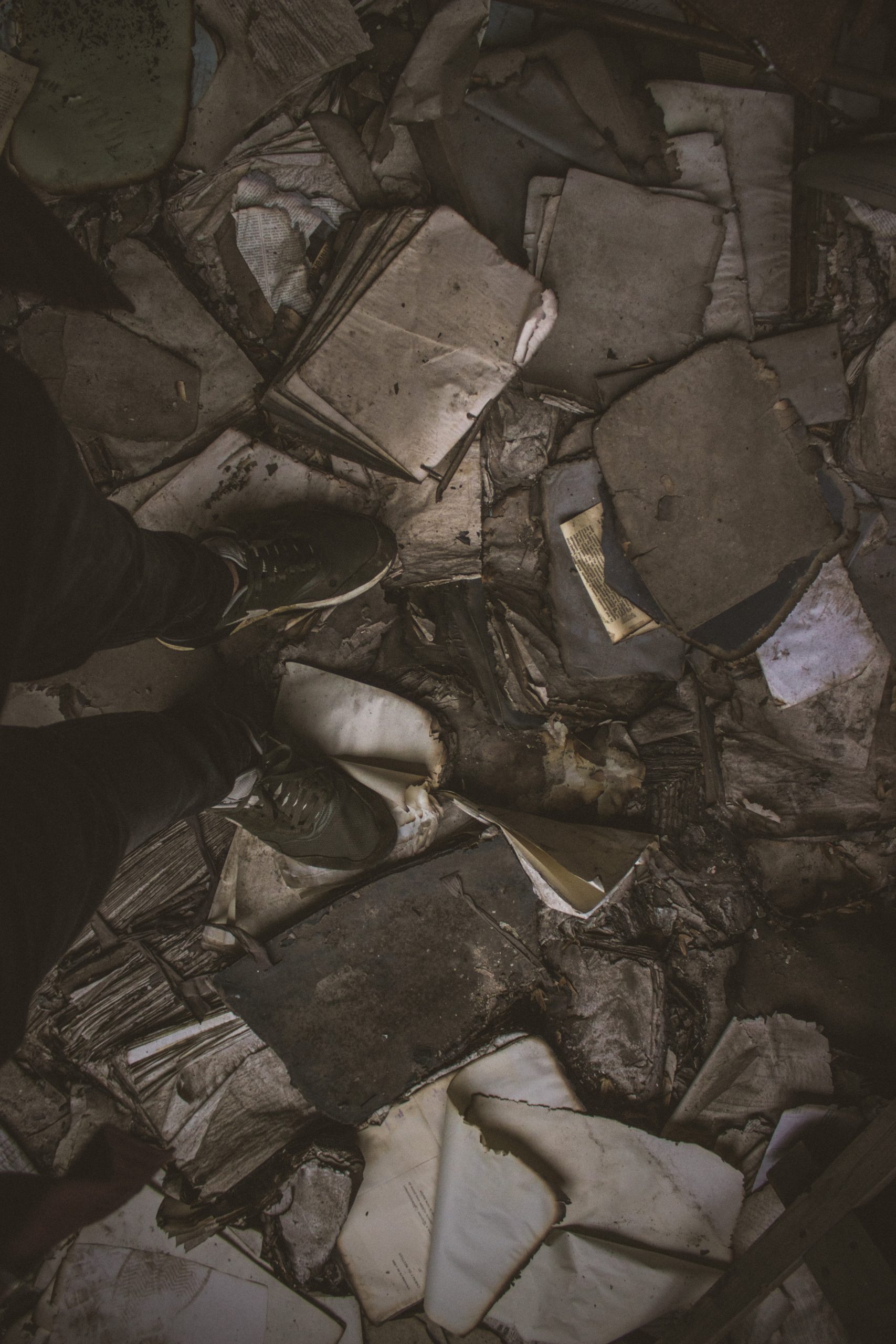 For your information, PEN is a universal club that brings together London-based authors, editors, bookstore owners, translators and theatre-film practitioners (specifically dramaturgists). Since its inception, PEN has focused on the work of defending and protecting authors from the pressure and tyranny of the authorities. PEN also celebrates whatever language the author chooses in his work – without prejudice – as long as the work is intended for the sake of humanity.

Faced with the question of whether PEN has ever addressed the issue of hatred through literary works, the answer is; it actually has. There was a time when PEN faced a threat by the rise of Nazism in Germany. It became clearer and more distinct at the PEN Conference in Dubrovnik in 1933. Long before that, the Nazi Party had burned thousands of copies of books deemed ‘indecent’-and in this case it was indecent or tainted because these works did not support or oppose their sort of ideas.

Consequently, during the Conference in Dubrovnik, then President of PEN, H. G. Wells reaffirmed a resolution brought by John Galsworthy as the founder and first President of PEN in which freedom of their work condemns what threatened humanity, in this case, the Nazis behaviour.

A Nazi, who attended in a delegation from Germany had obstructed Ernst Toller, a Jewish-German theatre writer living in exile from speaking out condemning Nazism (and the act of burning books). A solid, strong and formidable voice has emerged from the conference. The authors agreed to reject the German proposal to support full freedom of speech (thus accepting Nazism) and instead, return in favour of the principles they had mandated. The German troops were furious and protested, and immediately left the Conference. They even chose to leave PEN, until after the Second World War.

This incident set as a reminder for all authors where for the first conference post-war, PEN gathered again in Stockholm in 1946. The American and British PEN cooperated to form a consensus to propose two important resolutions.

First, PEN urges PEN members to continue to support the idea of ​​a peaceful and prosperous humanity that is universal’; and second, to focus on filtering (censorship).

This resolution of course wasn’t easily accepted, in fact, the debate in Stockholm continued until the next PEN Conference in Zurich in 1947. Only by then did they agree to cooperate. This resolution forms the basis of the fourth procedure in the PEN Charter.

In 2017, at the 83rd Conference in Ukraine, Article 3 of the PEN Charter was amended. PEN representatives at the time agreed that ‘hatred’ against certain races, classes and all identities should be changed to ‘all forms of hatred’, and the word ‘equality’ was brought in to strengthen the PEN Charter. It is these principles of the Charter that unite all PEN centres around the world (located in more than 100 countries).

Which forms of hate speech are rejected in literature? 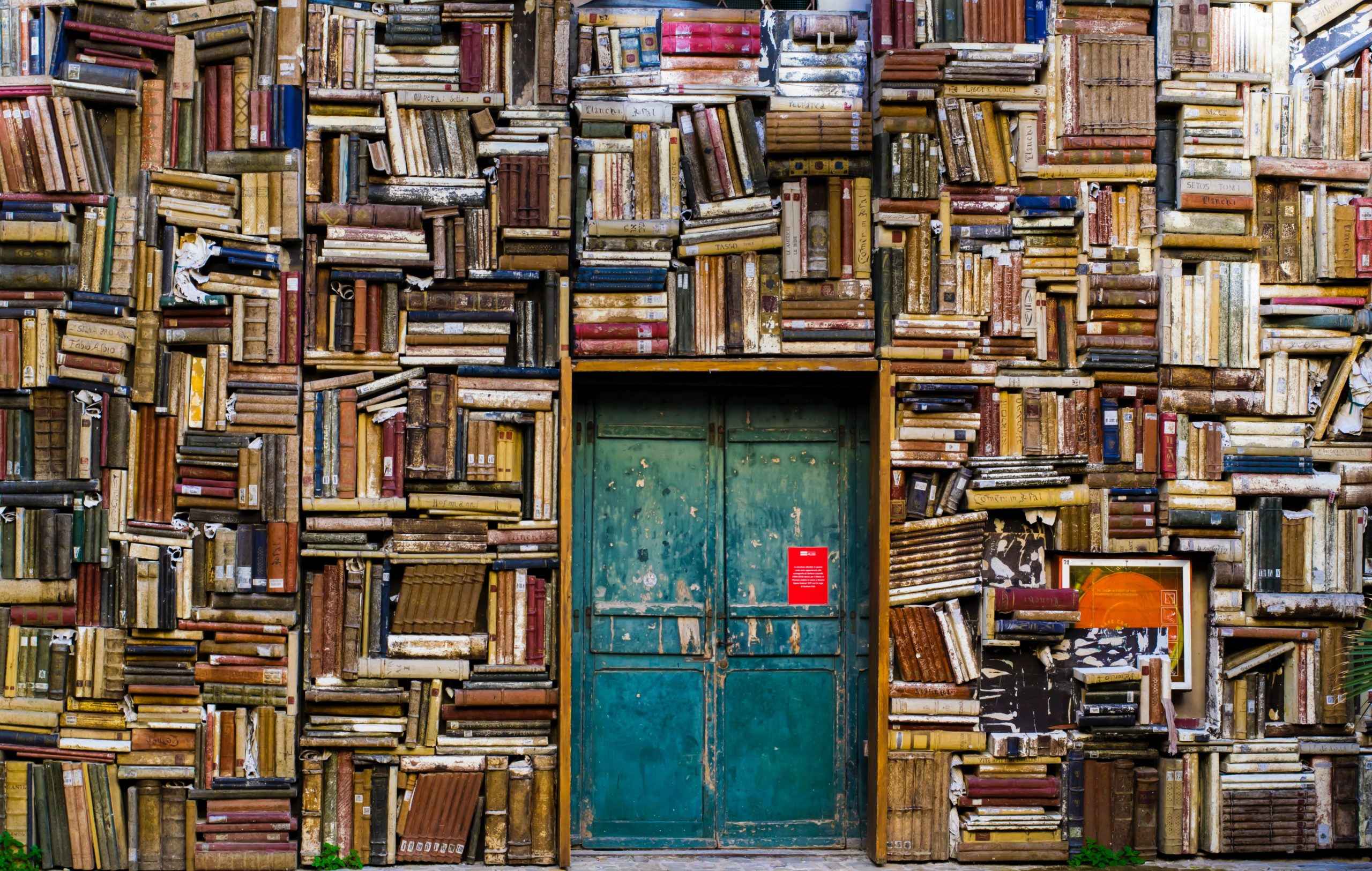 This is because literary works should be given freedom in their scope to express honest criticism of any element of human culture including religion, politics and history. An author, for example, must be free to question religious practices that may be unfair to its adherents. An author must also be allowed to fully provoke criticism and question harmful political actions. For example, the discrimination policy driven by the Nazi Party led to the deaths of many innocent people as a result of the war. Authors are also allowed to freely rediscover history in their literary works.

Hate speech that is of course unacceptable is the type that leads to violence such as inciting people to punish minority groups (such as LGBT), or provokes so that minorities are denied their rights as human beings (say religious marginalised groups).

Such literary works are of course dangerous because they influence society to do something that’s contrary to the pure intention of literature itself which is to uplift humanity.

If an author or a group of writers publishes a book with the intention of upholding the supremacy of a particular race and denying the rights of other races, then that is extreme hatred. However, if this collection of authors, for example, introduces terrorist propaganda in the name of patriotism, then this is an unacceptable situation and PEN will stand side by side to fight against this ‘freedom in the name of hate speech’.

Literary works should play a role in uplifting the goodness and virtue of fellow human beings, not taking them down the road of violence and destructive war.

The experience of World War II is too bitter to repeat.

Write for humanity, not hatred.