Inciting and Sowing Dissesion at a Time of Need for Unity

by The Christian Federation of Malaysia / Persekutuan Kristian Malaysia

The Christian Federation of Malaysia views with consternation and dismay the assault by no less than a Member of the Dewan Rakyat in the August chamber on the entirety of the Scriptures on which generations of Christians in time memorial have found solace, comfort, wisdom, hope and guidance. To be told that the Holy Book on which they rely as a firm foundation for their faith has been “manipulated” is an affront to the uttermost. That this belittlement of their sacred Scriptures occurs during a time of distress and economic hardship and anxiety about an uncertain future as a global pandemic rages displays not just gross insensitivity but a blatant disregard for the well-being of fellow humankind.

Yet the Member for Pasir Puteh, Dr. Nik Muhammad Zawawi Salleh thought little of making spurious claims that “Kitab Injil ini dipesongkan ataupun diubah” (“the Gospel is distorted or changed”) during a debate in the Dewan Rakyat on 26 August 2020. In trampling with shocking audacity on the sacred and holy Word of God, the Representative for Pasir Puteh showed a reprehensible disrespect for not only for his fellow Malaysians who are Christians but also for all the efforts of our forefathers in forging peoples of diverse creeds, colour and cultures into a peace-loving and harmonious nation. 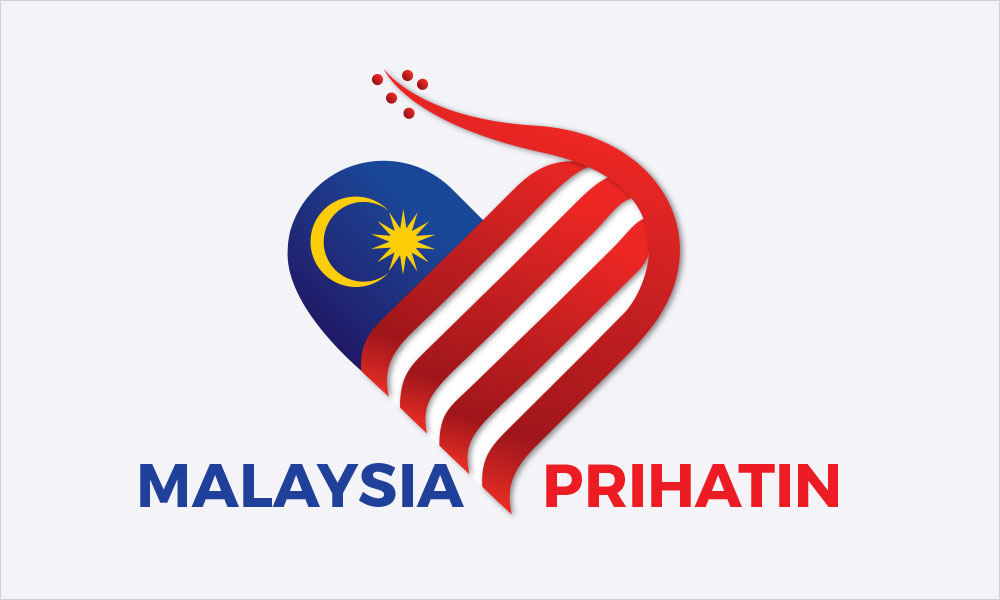 At a time when strenuous calls for national unity are made by the Prime Minister and Malaysia Prihatin (Malaysia Cares) is the guiding principle for the nation’s celebration of the 63rd anniversary of Merdeka Day and the 57th anniversary of Malaysia Day, it is an outrage that a Member of Parliament who sits on the Government’s benches shows little concern for the need to rebuild the nation but instead intentionally promotes feelings of ill will and hostility on the ground of religion in a significant segment of the population. Having assailed their Holy Book, the Member of Parliament then categorically stated that Christians have no right to be offended. Recalcitrant and reportedly, unwilling to withdraw or apologise for his demeaning words, this lawmaker must be unreservedly censured and rebuked by all right-minded people. Not having taken to date, any apparent action to rein in and admonish its member for his divisive and incendiary remarks, the party to which he belongs, being a component member of the ruling coalition, should denounce such egregious behaviour. No person being above the law, relevant authorities also need to undertake appropriate investigations into the offensive conduct of this lawmaker.

Whilst The Christian Federation of Malaysia remains constantly open to dialogue for advancing greater understanding to foster peace and harmony among all peoples, dialogue must be predicated on mutual respect and undertaken in a spirit of humility if it is to be fruitful in sowing seeds of trust and goodwill for the betterment of all.

Chairman and the Executive Committee,

The Christian Federation of Malaysia. 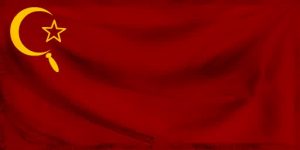 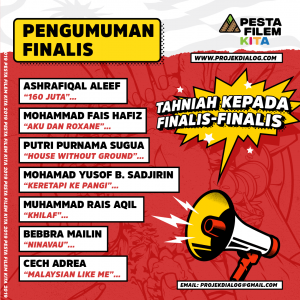